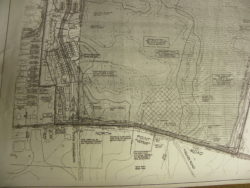 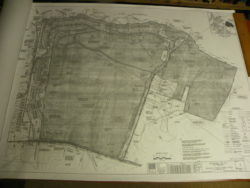 The development of the property  homes will significantly increase the traffic load on the two lane North Point Road. 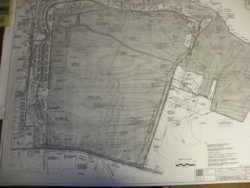 The plans show road widening at the development entrance on  North Point Road next to Mr. Wright’s house as shown on the plans.

The plans also show side walks from Bauers Farm Road to the development entrance on the east side of North Point Road.

The development  impact to the schools is at approximately 100 percent current capacity at Edgemere Elementary, Sparrows Point Middle and High Schools. 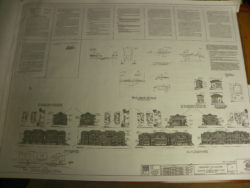 No stop signs or traffic signal appear on the plans. Baltimore County Planning has been contacted to determine if any traffic devices will be employed at the development entrance to accommodate the estimated 750+ trips generated at the intersection in addition to the existing  heavy truck traffic generated at the Bauers trucking  terminal.

Traffic generated from the new boat ramp has not been calculated however it will have an additional load on North Point Road.

The prospective traffic loads at Sparrows Point Road and North Point Road have not been addressed  in any traffic study to date.

The progress of the historic Shaw Bauer House has been shrouded since it was allegedly sold in August 2015 according to documents filed at the  Baltimore County Landmark Preservation Commission and other Baltimore County District Court filings. 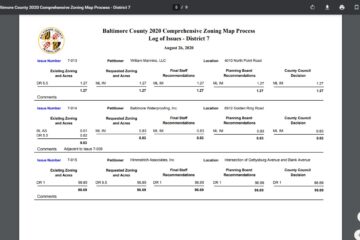 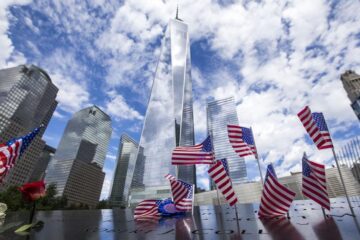 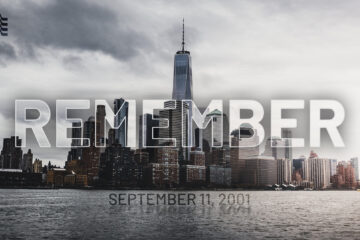