Maryland Department of Environment (MDE) test analysis have confirmed the air pollution smell, headaches, and mild nausea reported the week of May 17, 2019 by residents of Fort Howard, Maryland is from the inhalation of the volatile organic compound/poly-cyclic aromatic hydrocarbon (VOC/PAH) naphthalene released into the air during slag processing for new building construction fill by Trade Point Atlantic at the Sparrows Point brownfield site.

Naphthalene is reasonably anticipated to be a human carcinogen based on sufficient evidence from studies in experimental animals.

The MDE stop work order of the slag processing activity and earthen cap remains in effect until approval of a remediation plan is granted by MDE.

MDE has consulted the U.S. Environmental Protection Agency of the incident.

The Fort Howard Community Association is grateful for the Maryland Department of Environment immediate response to the VOC/PAH emission to safeguard the Fort Howard residents and thousands of employees of Amazon and Under Armour at Trade Point Atlantic from continued exposure.

For more information contact Fort Howard Community Association at 410-477-2040 or at mail@forthoward.org 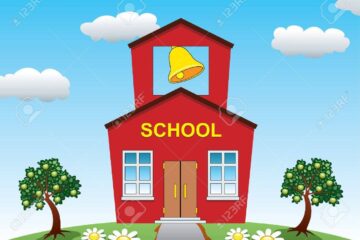 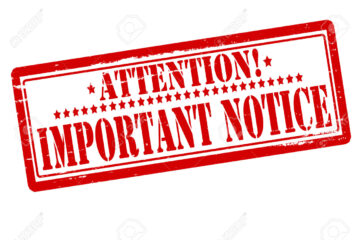