Keeping the Promise for Another 100 Years Update 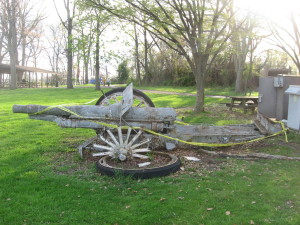 Spring 2015  the Keeping the Promise for Another 100 Years  was initiated to restore the neglected iconic Fort Howard Park cannons.

It was decided the Maryland Army National Guard will transport the cannons to their work shop in Havre de Grace in mid November 2015 and affect the rehabilitation of the guns while concrete pads will be poured upon which the  cannons will be re-installed early spring at the park.

Councilman Crandell will officiate the re-dedication of the icons.

A Keeping the Promise for Another 100 Years webpage/site will memorialize the historic restoration with video, interviews, photos, of all phases of the project and  names of all who made this possible.

Your donation of one dollar or more will place your name on a “Cyber Plaque,” as a participant  of the historical cannon restoration project. 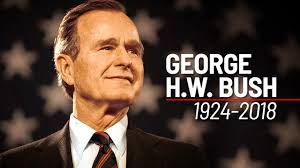 With our Commander in Chief, the residents of historic Fort Howard, Maryland salute the passing George Hebert Walker Bush, 41st President of the United States of America. Please lower your flag at half mast Read more… 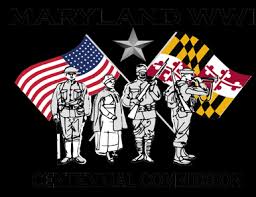 On the 100th Anniversary of Armistice Day, the Fort Howard Community Association wishes to remember Mr. Kevin Kamenetz for his patriotism, his unwavering observation of the yearly Fort Howard Defenders Day, and his career Read more… 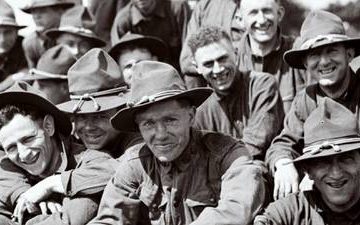 The Great War: A NATION COMES OF AGE