The Baltimore Sun reported January 8, 2020 Sam Himmelrich’s “Himmelrich and Associates,” owner of Montgomery Park is battling to steal the 10 year contract away from The Kornblatt Co., owner’s of St. Paul Plaza. 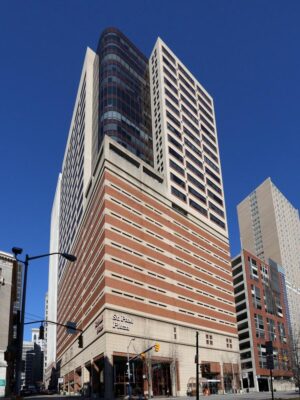 “Maryland Insurance Commissioner Al Redmer Jr. told the board that the insurance regulator decided to stay put after hearing objections from insurance providers and determining a move out of downtown would make it harder to retain employees, many of whom rely on public transportation to get to work.”

In September 2020, Himmelrich  “quietly,” with no public notice to the community of Fort Howard,  applied on the  Baltimore County 2020 Comprehensive Zoning Map Process Log of Issues – District 7 (page 5) to have the zoning increased during the 2020 Comprehensive Zoning Mapping Process  from the current zoning of one house per acre to 5.5 houses per acre. at the VA site.

In 2015 Crandell decreased the zoning  to one house per acre faithfully maintaining his 2014 campaign promise “no over-development in Fort Howard will happen on his watch.”

Himmelrich has State of Maryland taxpayer money pouring in with tenants Maryland State Lottery and the Maryland Department of Environment locked into leases at Montgomery Park.

Thank you Maryland Insurance Commissioner Mr. Redmer once again for putting your employees and the public’s interest first! 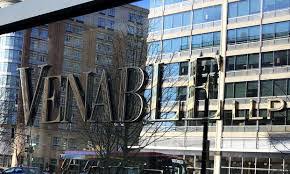 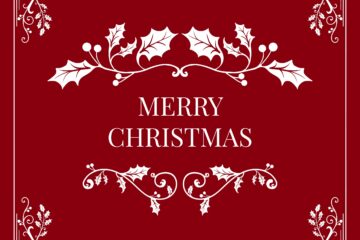 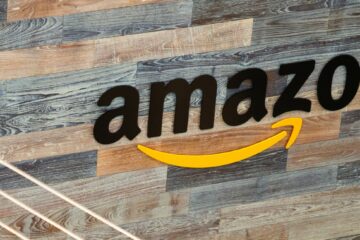