Quoting Mr. Crandell, “If I did not submit the issue, a development plan could be filed and the community and I would be largely left out of the process. By raising the property as a CZMP issue, we will have at the very least a public hearing on the future of Ft. Howard. My hope is more than that, though. We want a dialogue to take place with the community, the VA, and the developer.”

“This gives us more control of what ultimately occurs at the site ,” said Crandell, “and I want to get back to a vision that includes and honors vets. We have the opportunity to do something special and significant at Ft. Howard. This step is integral in getting us there.”

During the Thursday night  meeting by a show of hands it was unanimously agreed FHCA  supported Mr. Crandell proposal making  development in Fort Howard a CZMP issue. 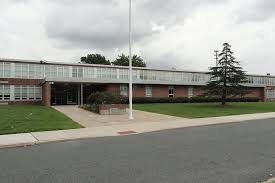 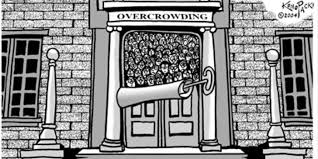