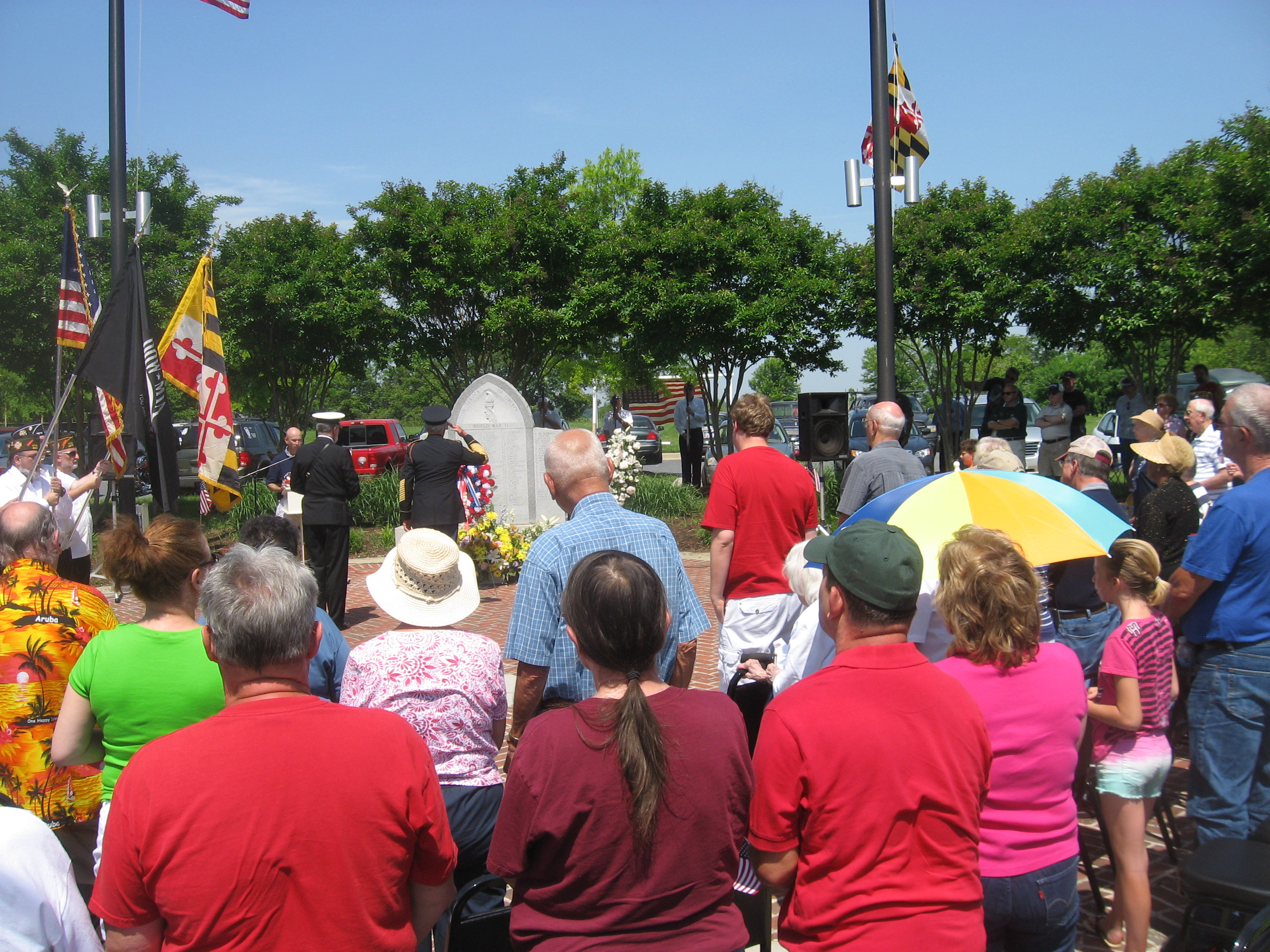 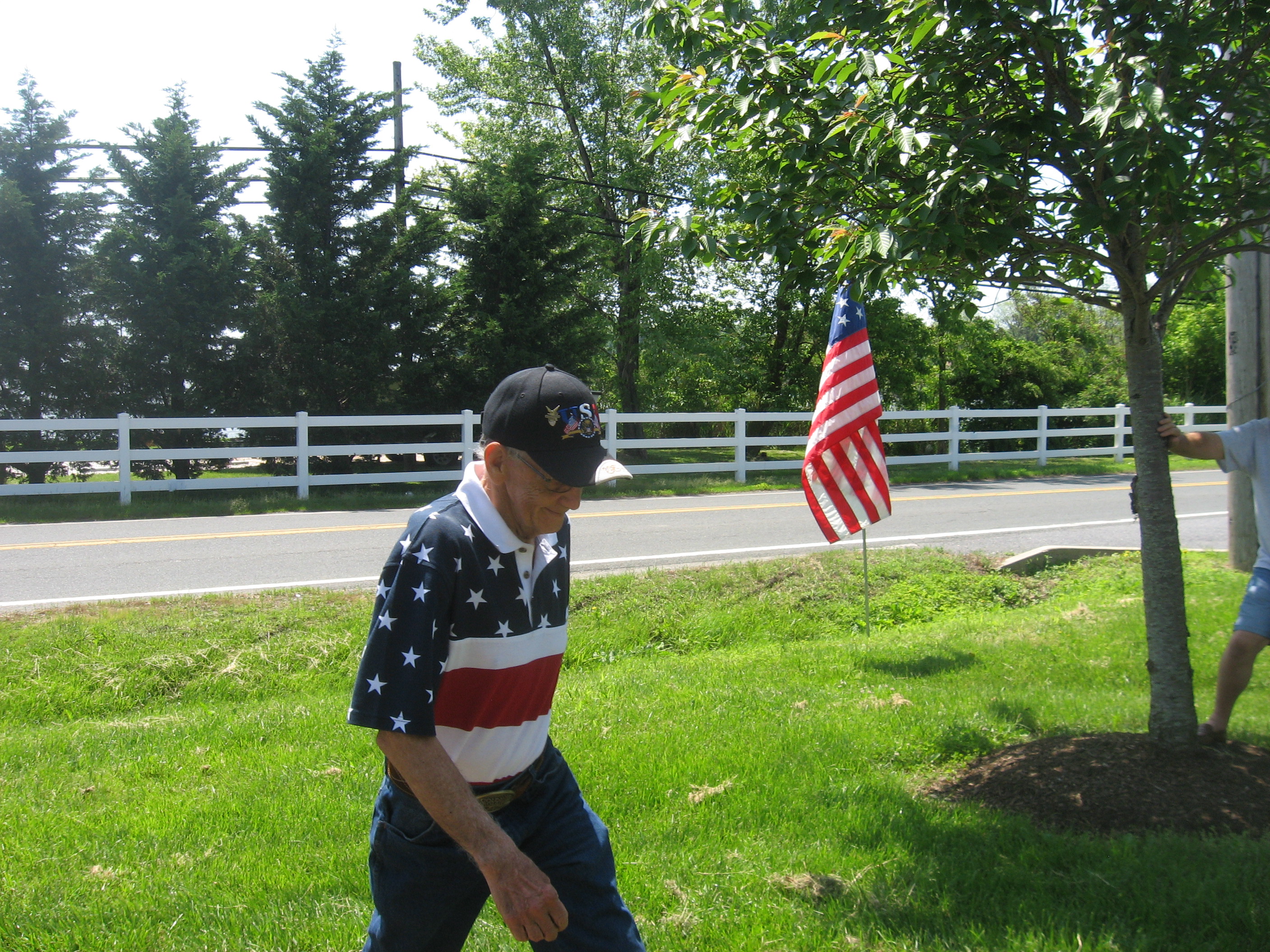 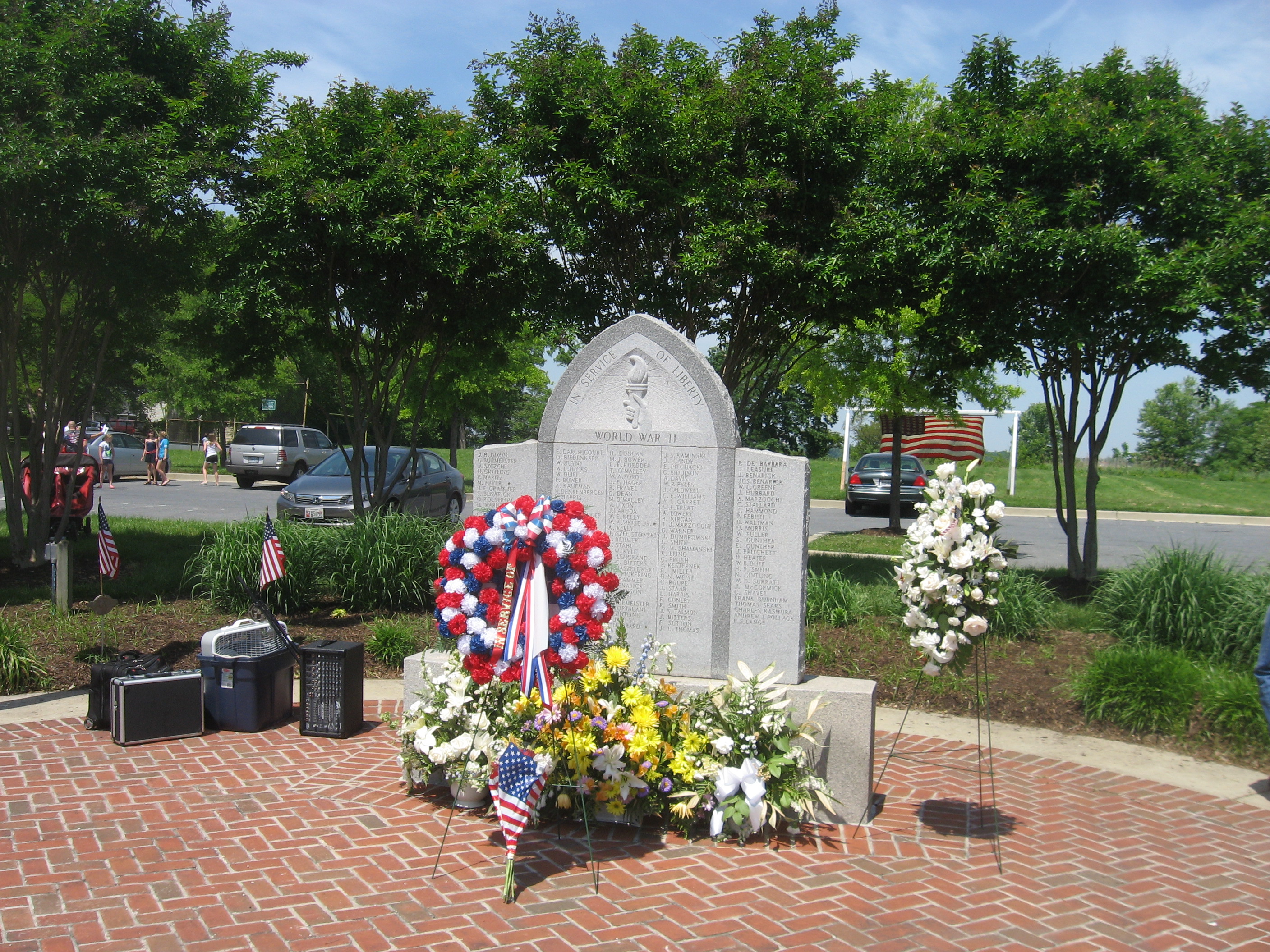 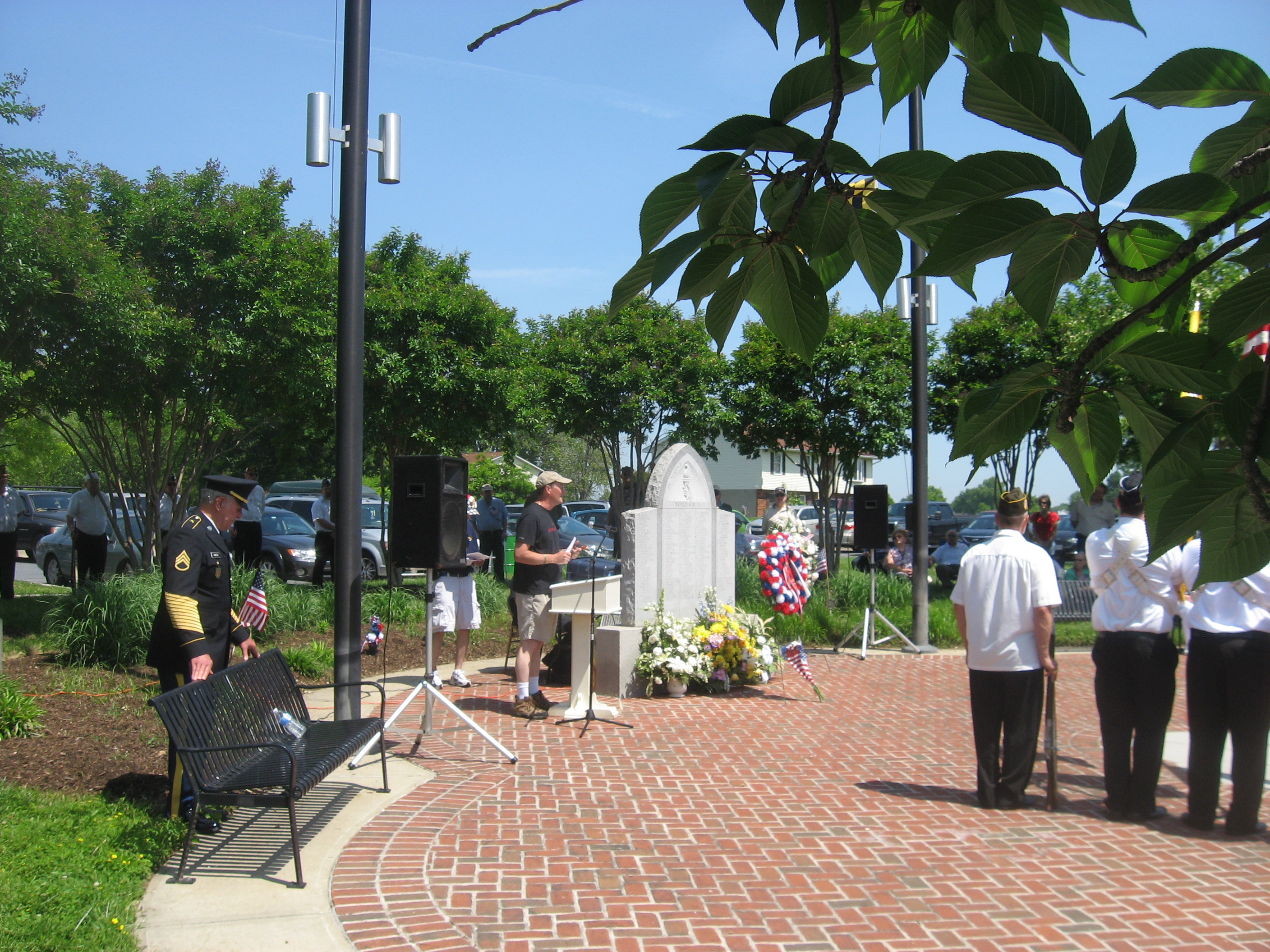 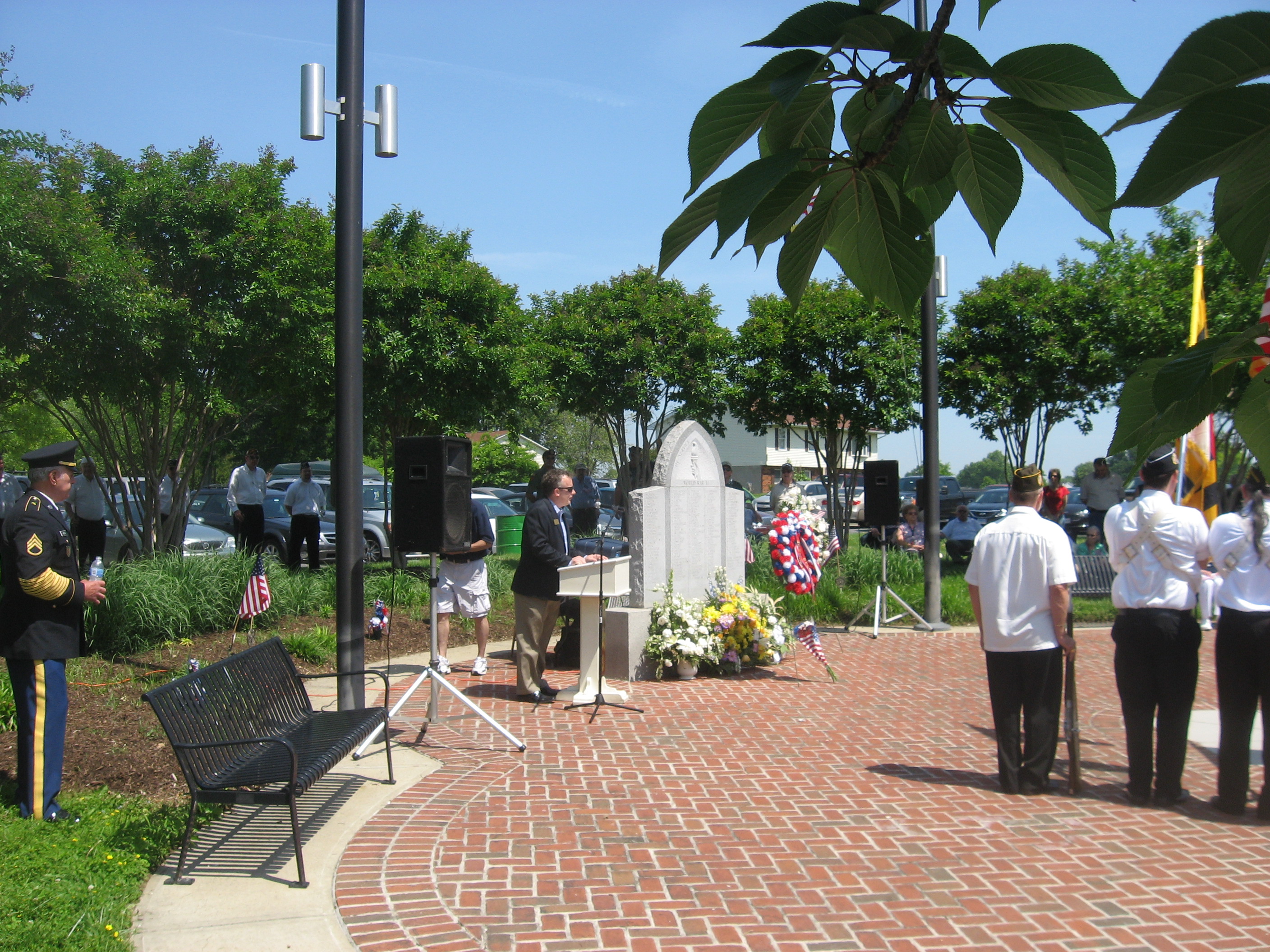 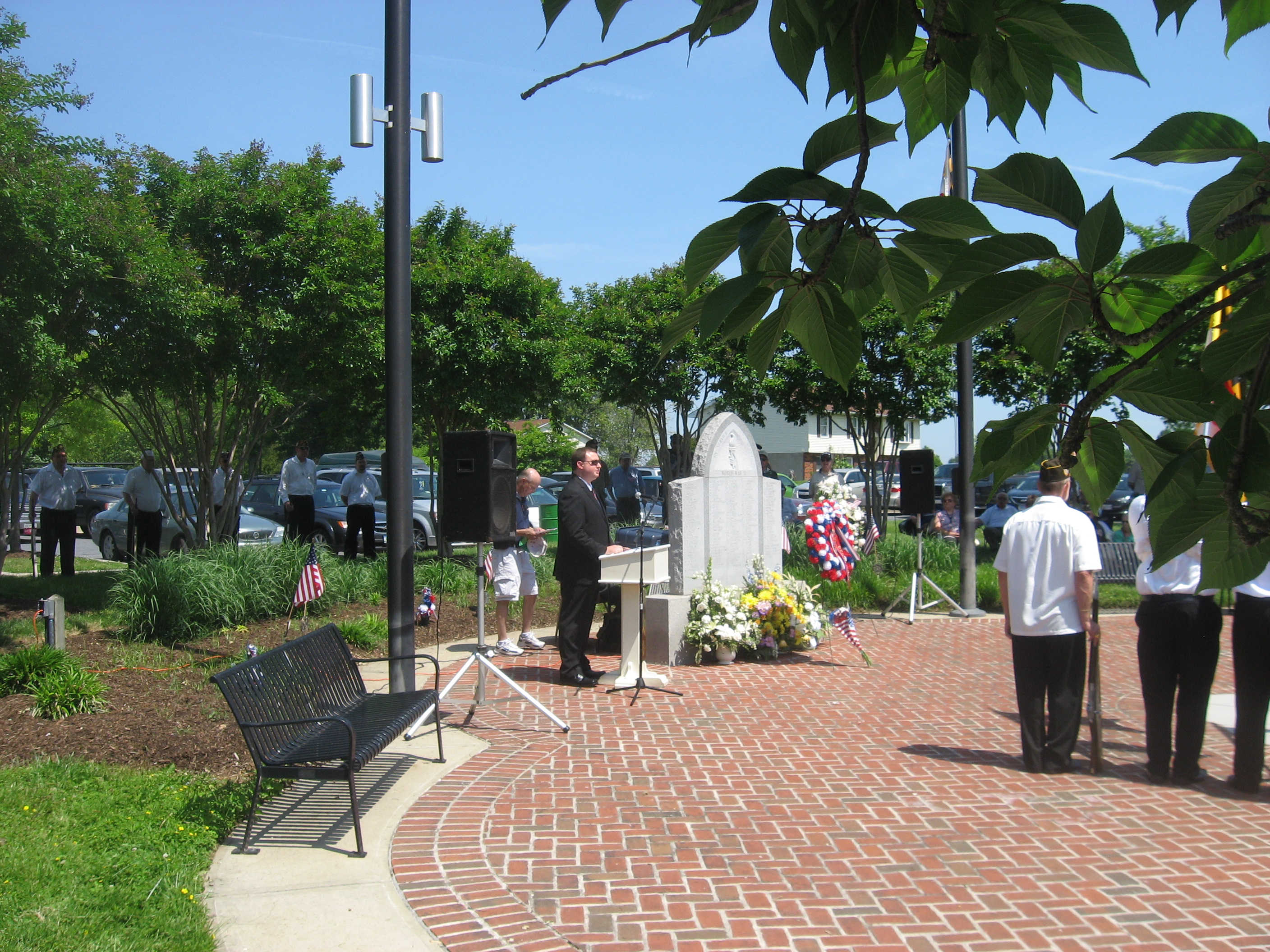 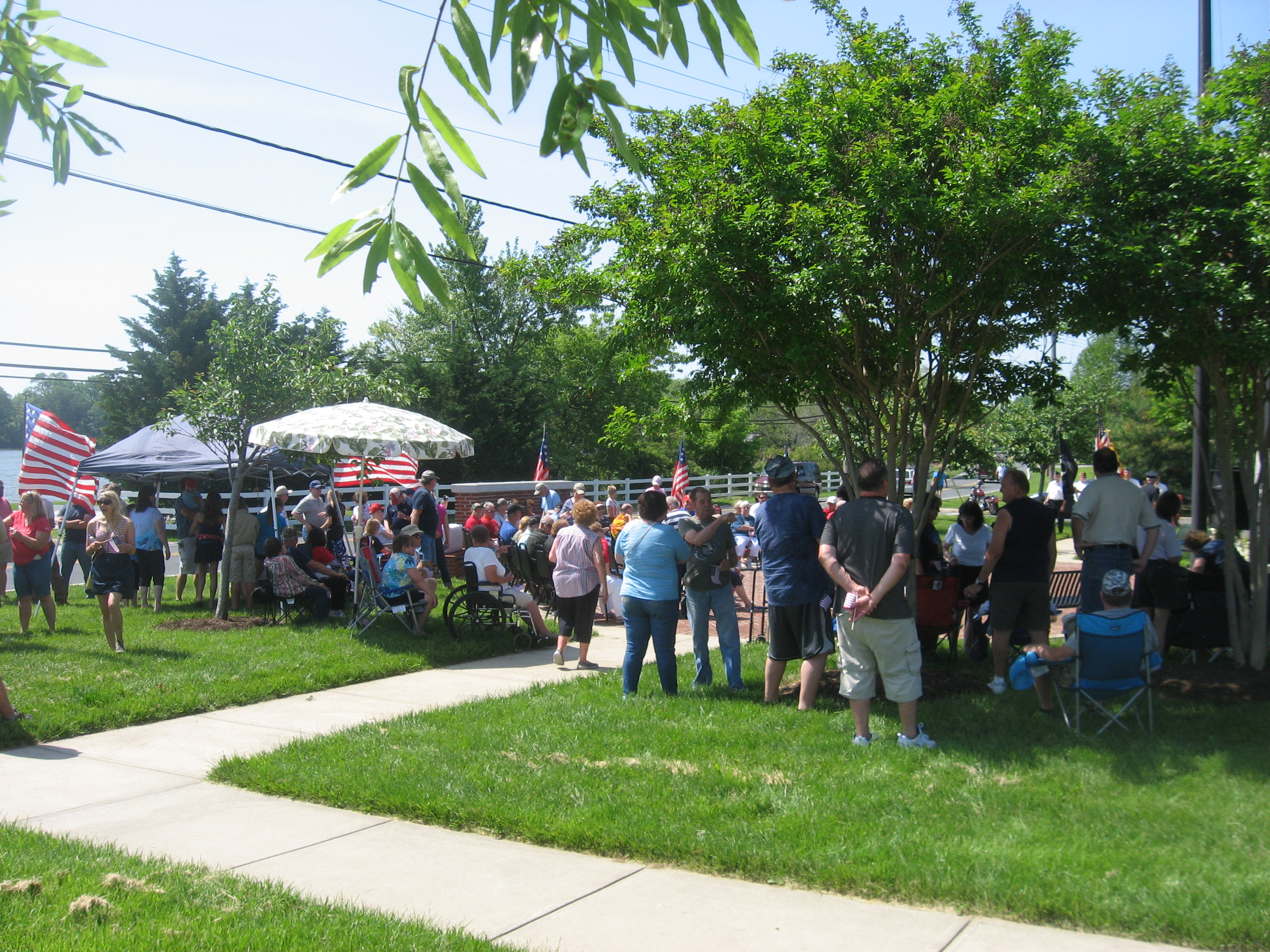 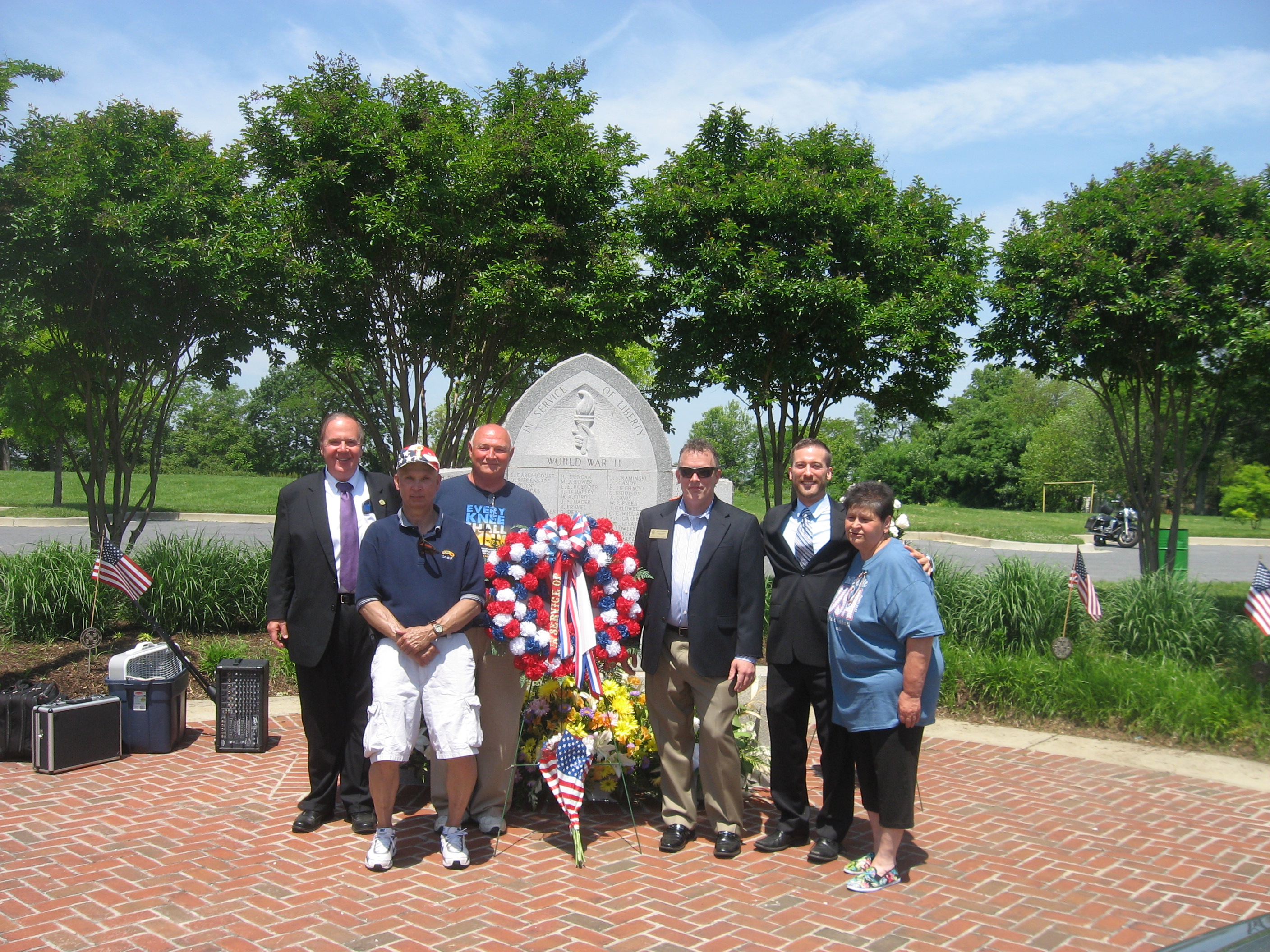 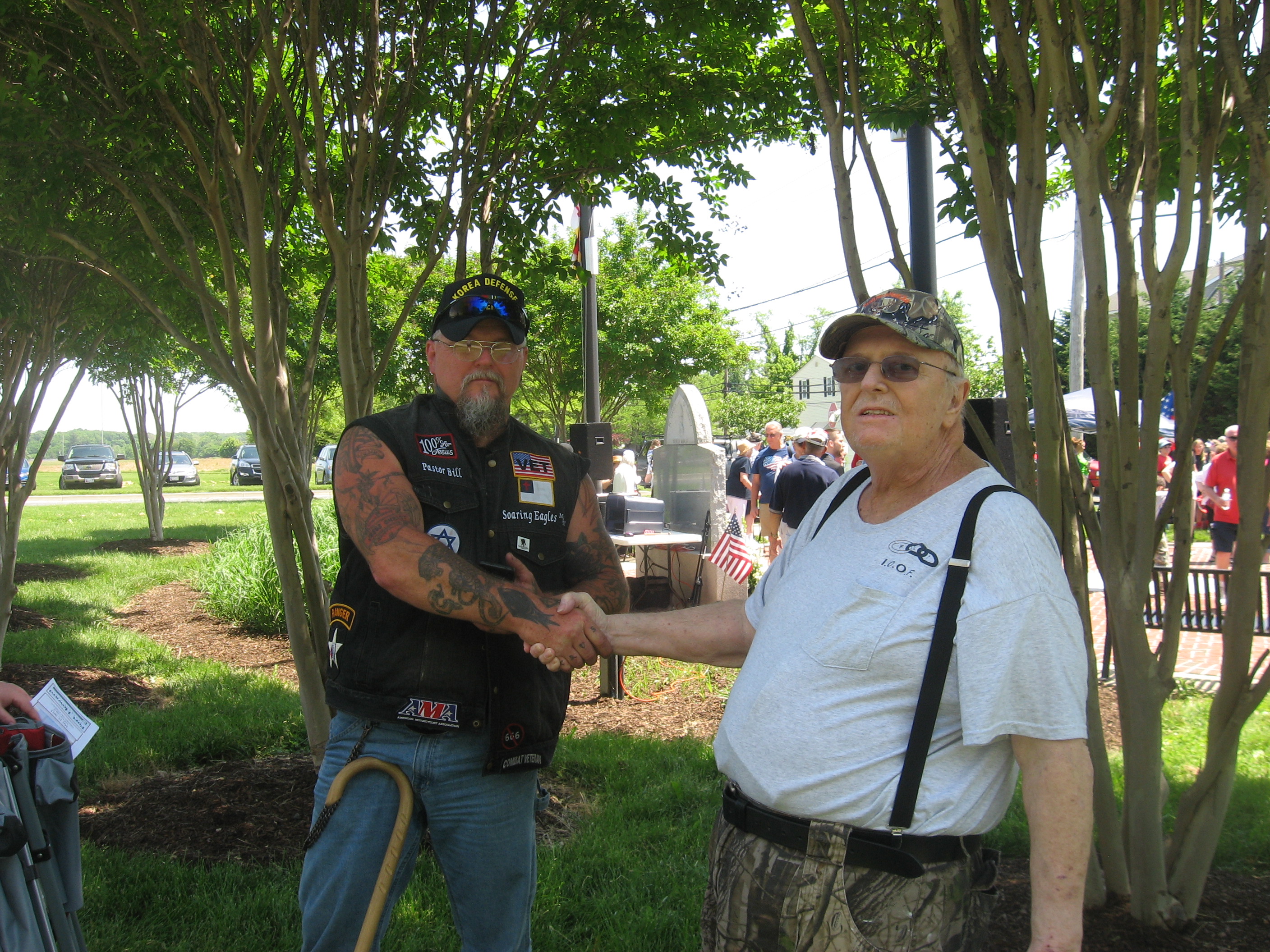 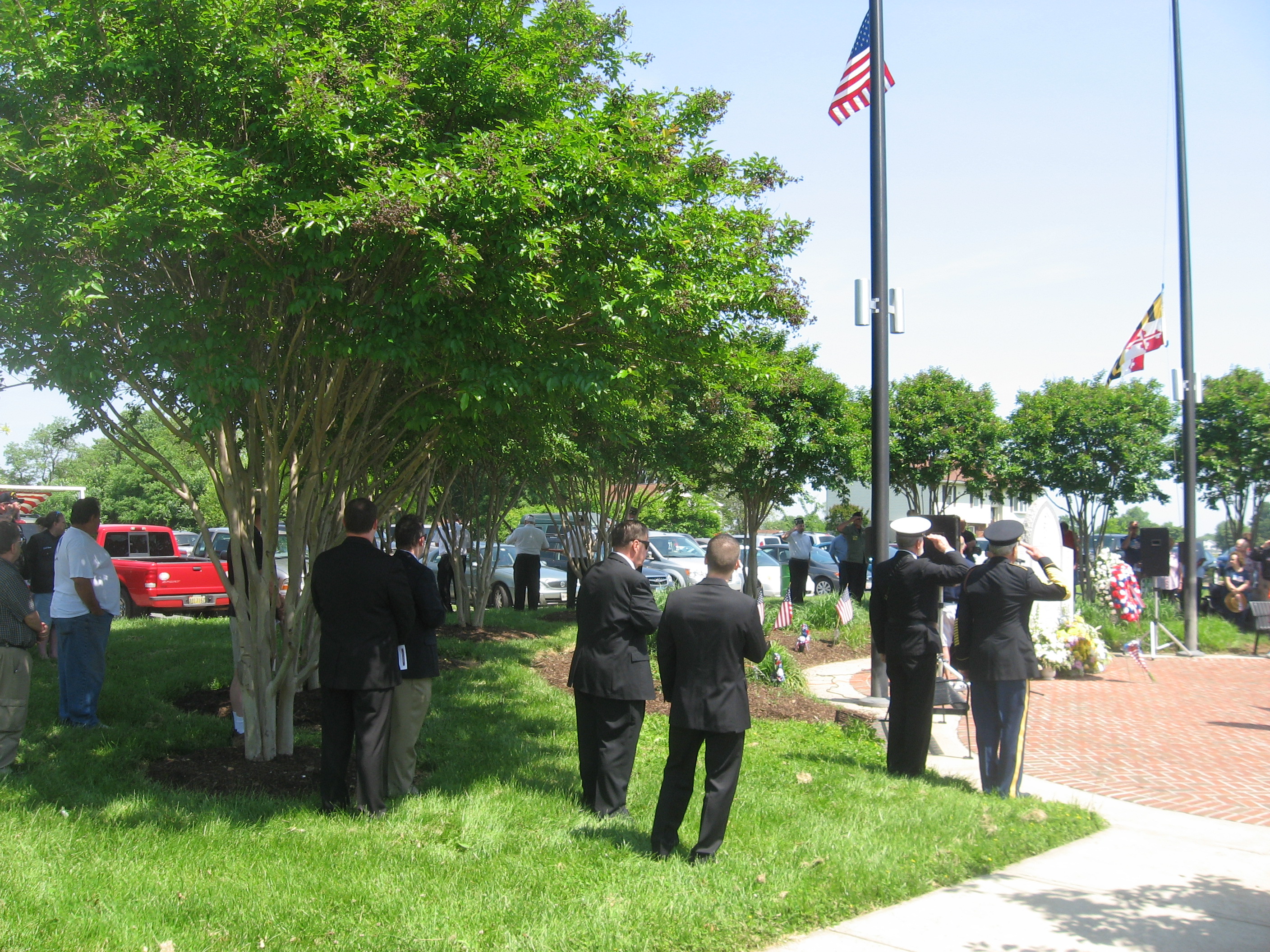 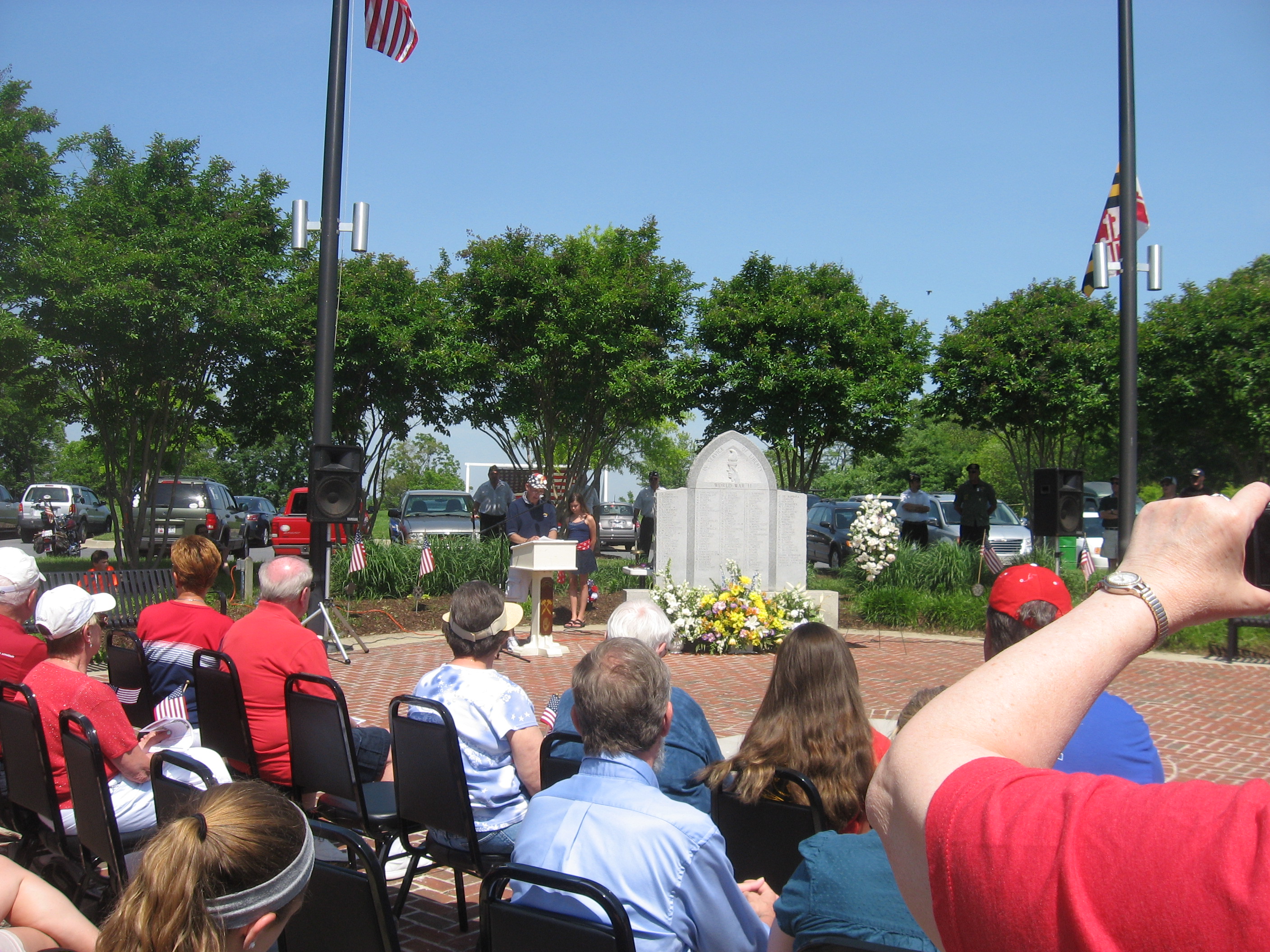 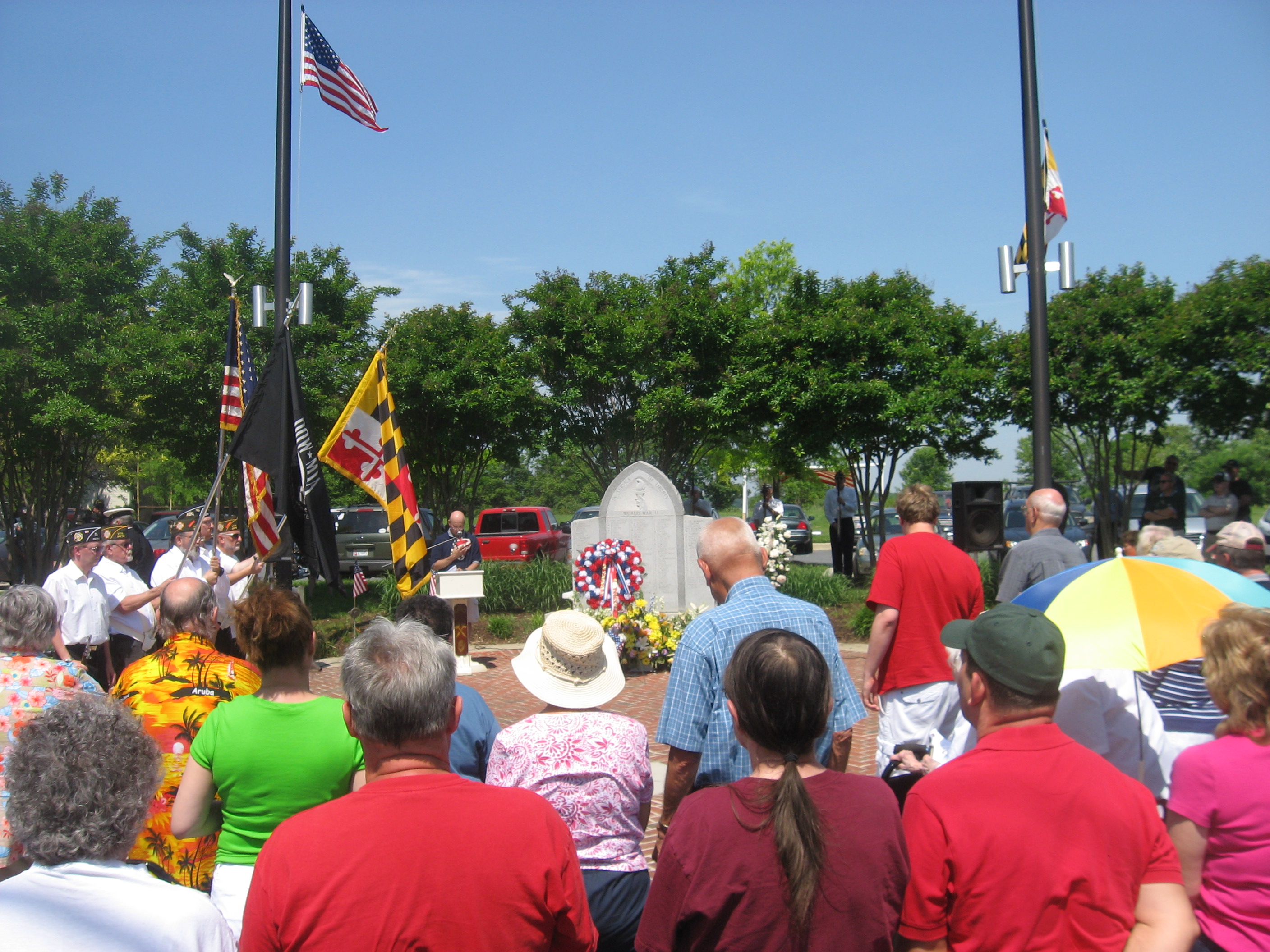 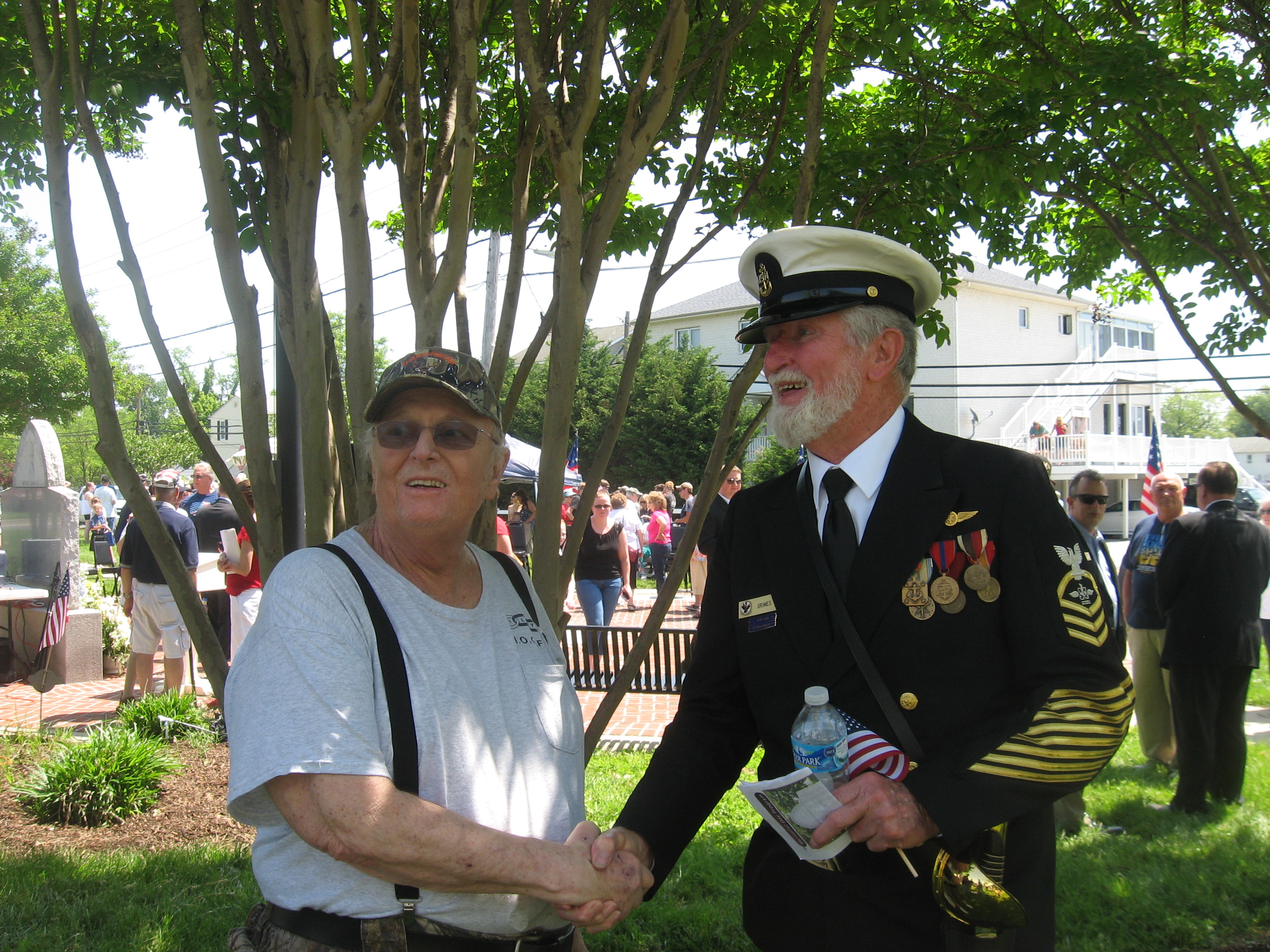 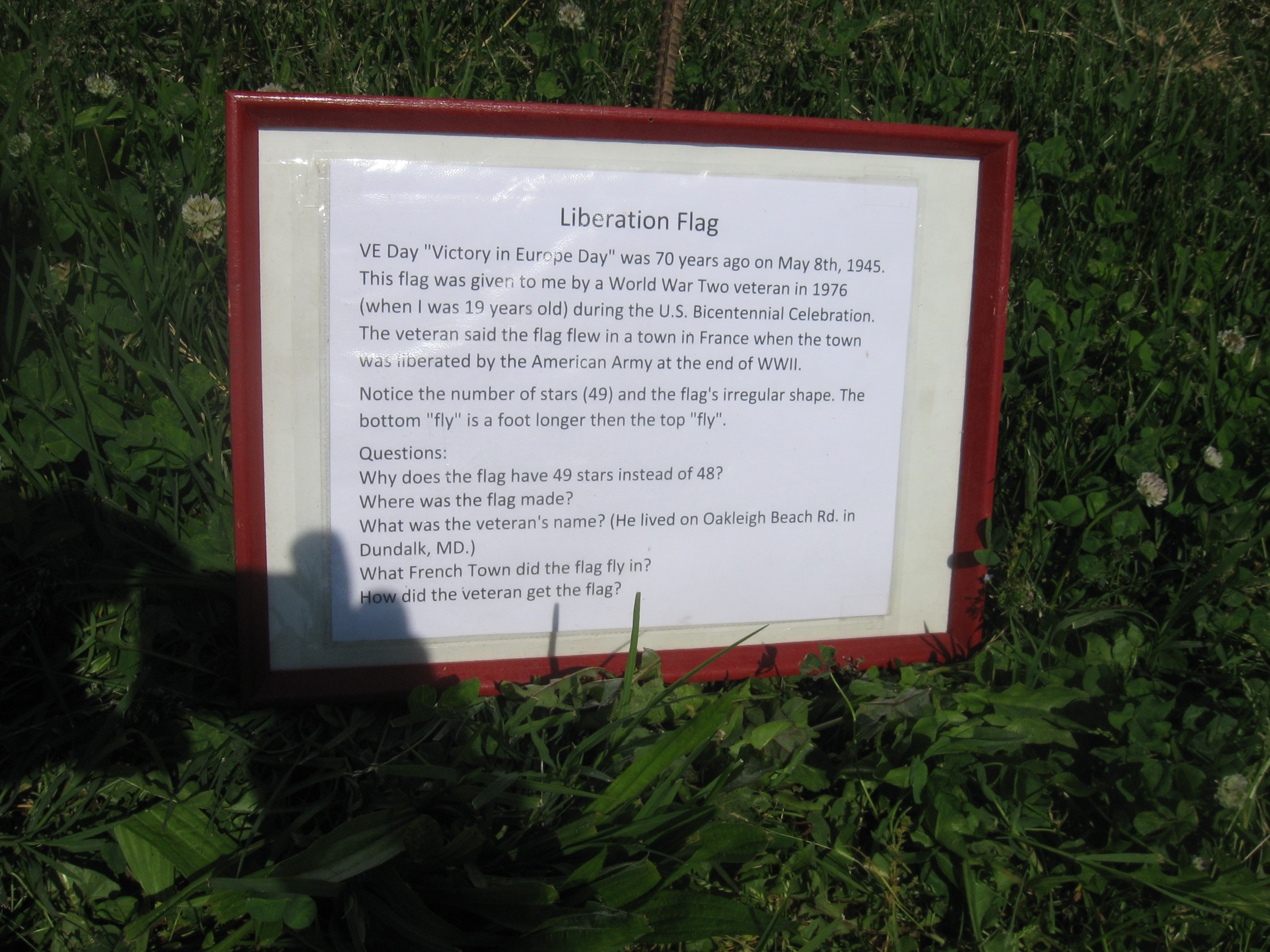 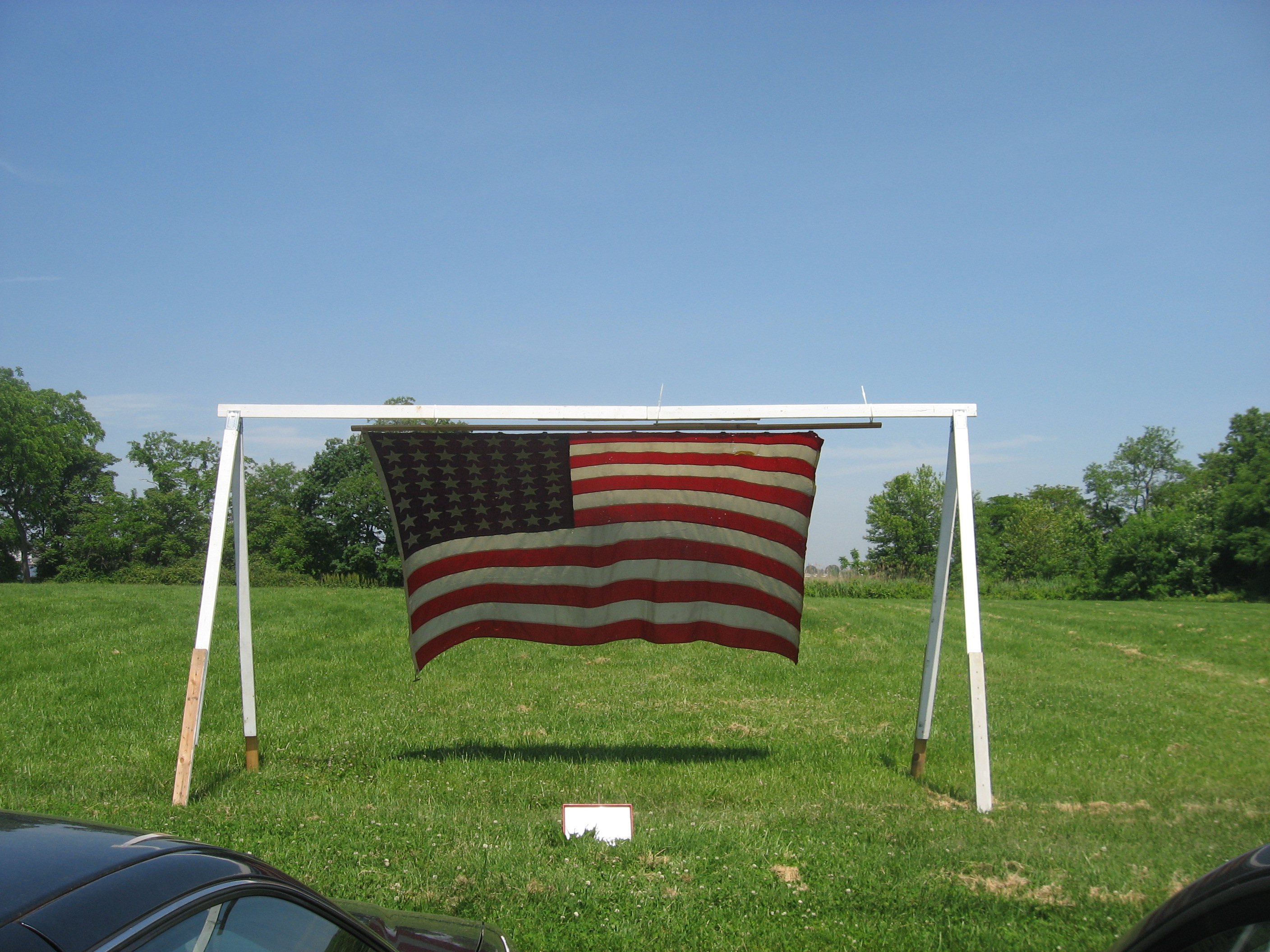 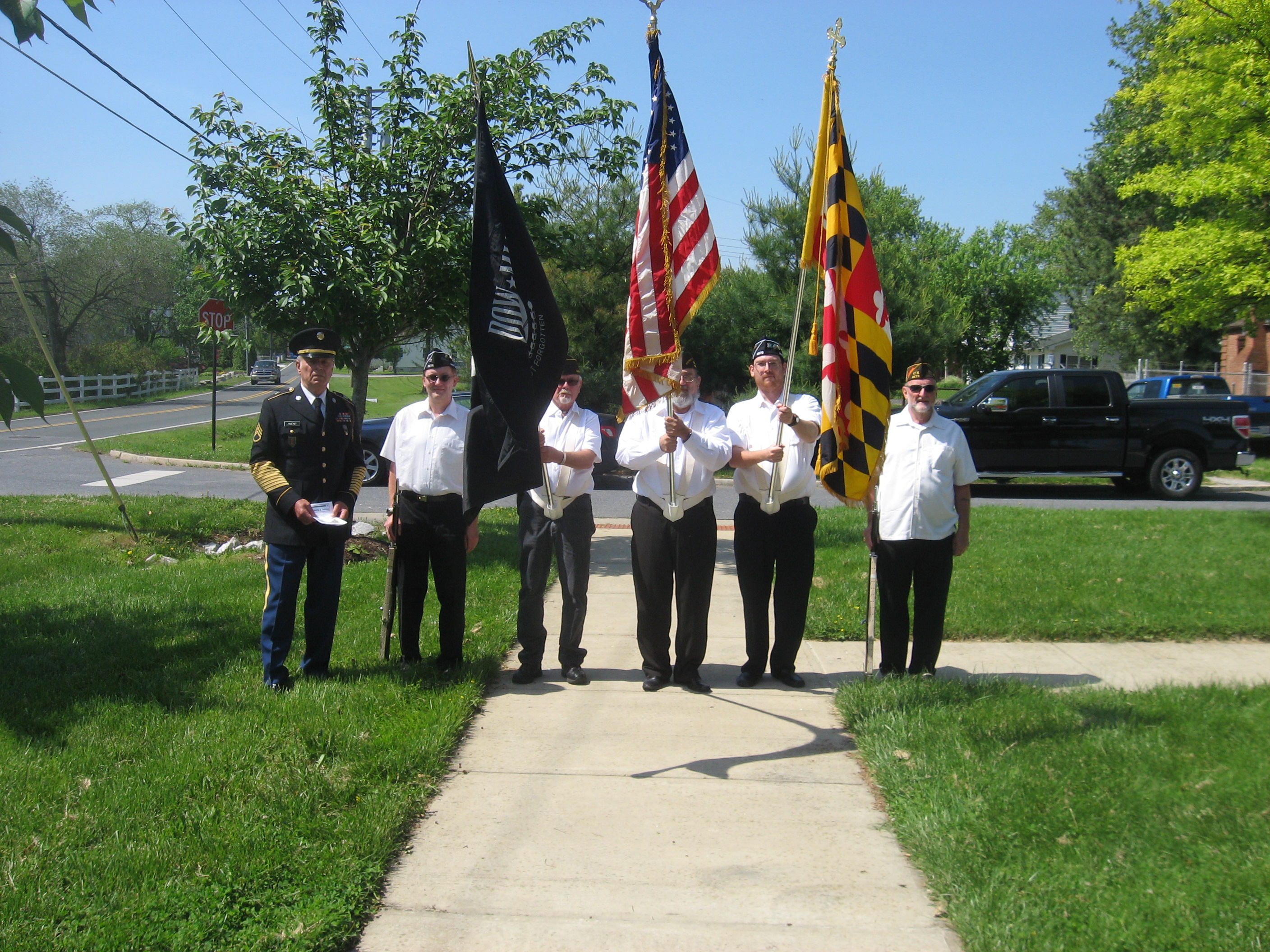 All our legislators of the  6th district  and councilman of our 7th district  bowed their heads with the other 150 who attended  as  the  Penwood Christian Church  Pastor solemnized with the invocation.

Wells-McComas V.F. W.  Honor Guard Rifle Detail fired  a 3-Volley salute, a tradition originating from  the old custom of halting the fighting to remove the dead from the battlefield that is common at military funerals.

Thanks to Pam Jarrell  for beautification  of the park grounds with  new mulch and a fresh manicuring just prior to Memorial Day weekend and Dale Grime for usage of his American flags.

As every year, a  wonderful and complimentary  lunch followed immediately afterwards opened to all  Memorial Day Ceremony participants and witnesses  at the Odd Fellows Lodge Hall two blocks from the park grounds.

Lastly,  we were honored with an all night vigil by a veteran of the Korean conflict this year. Thank you, sir.

71 of the 72  members of the Independent order of Odd Fellows North Point Lodge 4 chartered in 1913 were soldiers serving at the Fort Howard Military Reservation in Fort Howard, Maryland. As part of Read more… 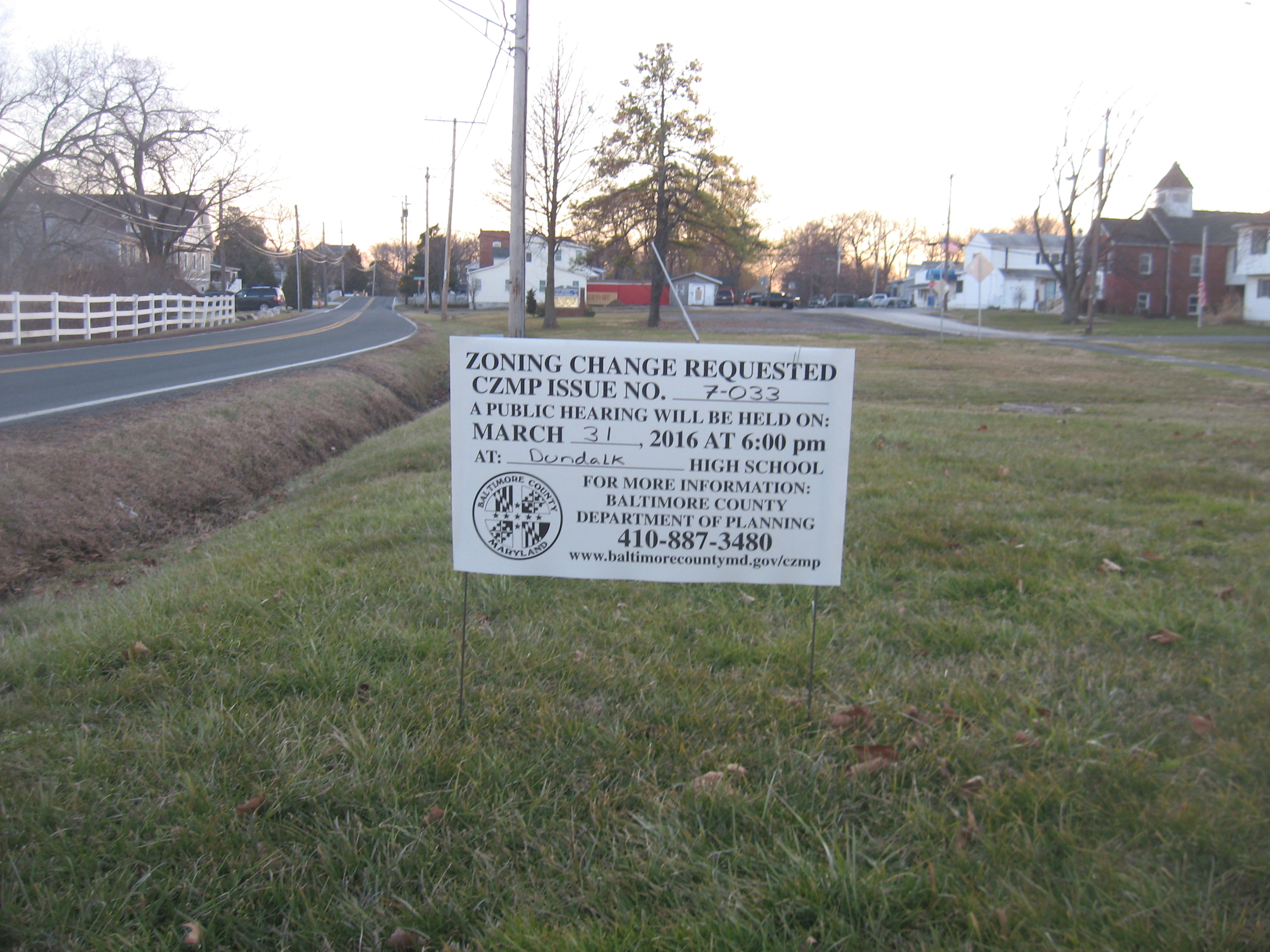